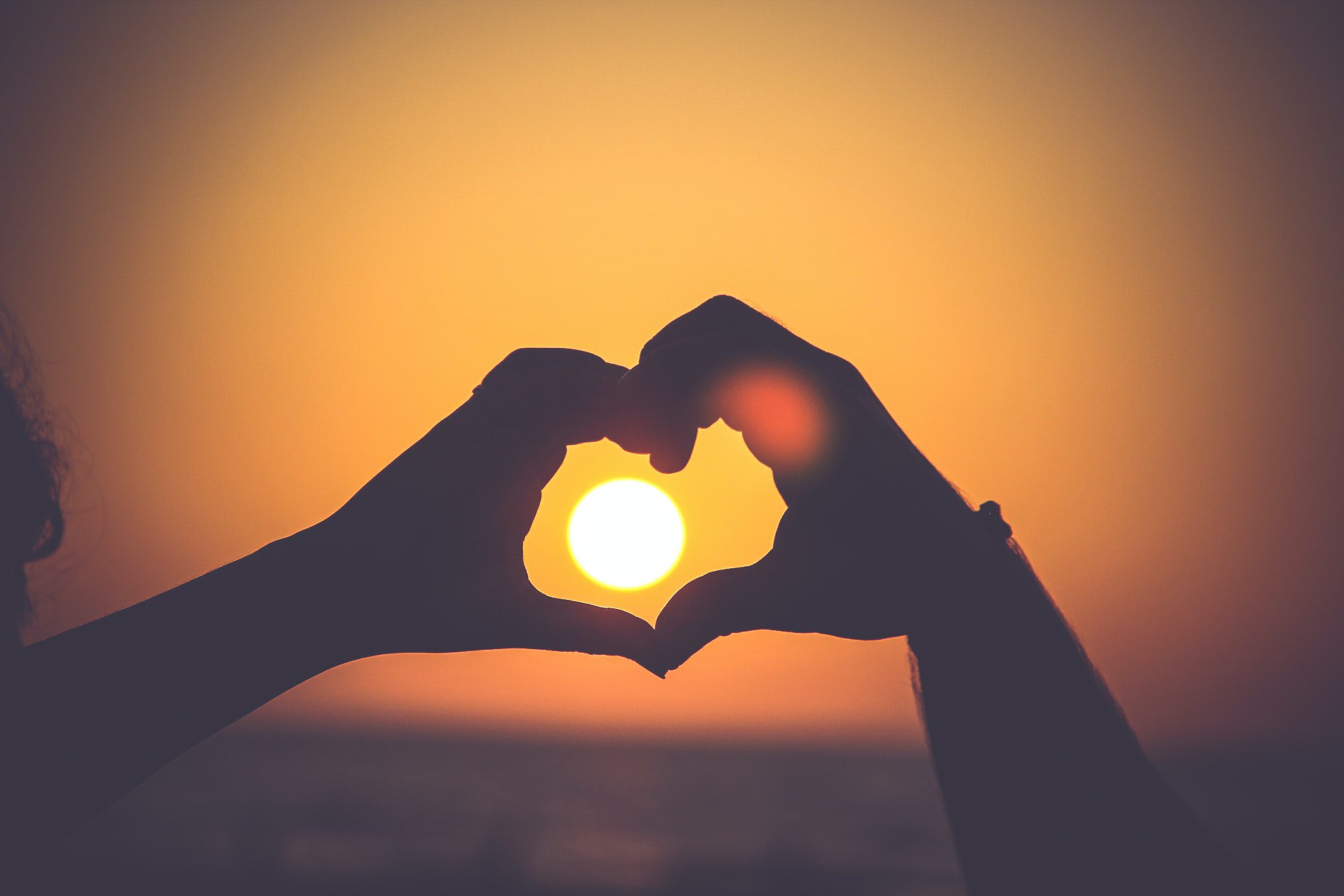 “In the course of my work, I’ve seen quite a few odd phenomena that led me to conclude there was something to this idea.”

First of all, if you’re not familiar with the concept of Twin Flames, there are plenty of videos for that, including mine. You can google and find several. It’s a popular idea that has been sweeping the woo woo community for the last few years.

The concept of Twin Flames was first given to us by Plato in a play he wrote called The Symposium. Now, keep in mind that this is his theory, not a proven reality. But in the course of my work, I’ve seen quite a few odd phenomena that led me to conclude there was something to this idea.

Essentially what Plato tells us is this: In the beginning, humans were both male AND female, and the gods split them in half so everyone wanders Earth, looking for their match. You and your twin are made up of the same energy signature.

I explain it in my Twin Flame video by using various cheese varieties as a metaphor. If you’re made of cheddar, then so is your twin, and you’re the only two people in Cheese Land (sidebar: can we just all live there, please?) who are cheddar. You are the only two beings in existence that are a full-on and complete energetic match.

Now, this sounds like bullshit, and maybe it is. But I’ve worked with people who have some characteristics that are usually attributed to Twin Flames, such as: experiencing telepathy, dreaming of each other constantly, knowing the other person completely even though you just met, strikingly similar events happening to both twins throughout their lives, being inexorably drawn to the other person while the Universe constantly brings you together, increasing psychic awareness and ability, and seeing repeating numbers, especially 11:11.

The list goes on. And when you start to see different clients from all over the world who don’t know each other, have never even heard of Twin Flames, and have nearly identical experiences like this, you start to wonder. Or in my case, you go, “Holy shit, there really might be something to this.”

Everyone Has a Twin Flame

If you are diving into the Twin Flame pool and saying okay, I believe this concept to be real despite the lack of concrete evidence, then know that everyone has a twin. Everyone has one. Every soul on this plane and all other planes (those who are dead) has a twin.

Your twin may be here on Earth or the other side.

The Twin Flame relationship is by nature romantic and sexual, but it may not necessarily manifest itself that way in your life. There are many different scenarios that can play out. You may meet your twin on Earth and while you have the hots for each other, it never gets to that level. Or you never meet in person. Or you meet once and then drift away.

Yes, twins can be in same-sex relationships. Sometimes the “male” twin will incarnate in a female body and so will the “female” twin.

What does it mean when you’re in an on-again-off-again relationship with your Twin Flame? It doesn’t mean anything. These relationships play out in hundreds of different scenarios. It is not necessarily the end goal of all twins to live happily ever after.

On-again off-again might simply be the nature of your relationship. Of course, this may change. Many Twin Flame “experts” on YouTube will tell you it’s because one of you isn’t ready for the awesome power of union or perhaps you’re working stuff out energetically. Maybe this is the case. And maybe it isn’t.

Dear Reader, if you were a twin coming to me for advice, I would tell you labels aren’t super important. Being with your twin isn’t super important. Taking care of yourself and making sure you are well is what is super important. Getting caught up in all the Twin Flame lore isn’t necessarily helpful. In fact, believing you HAVE to be in union and stay that way is incredibly limiting.

I would say, let things be what they are. Truly, for all relationships to evolve from wherever you are, you first have to allow yourself to be (and acknowledge to yourself) where you are in the present moment. And be okay with it. Make peace with it.