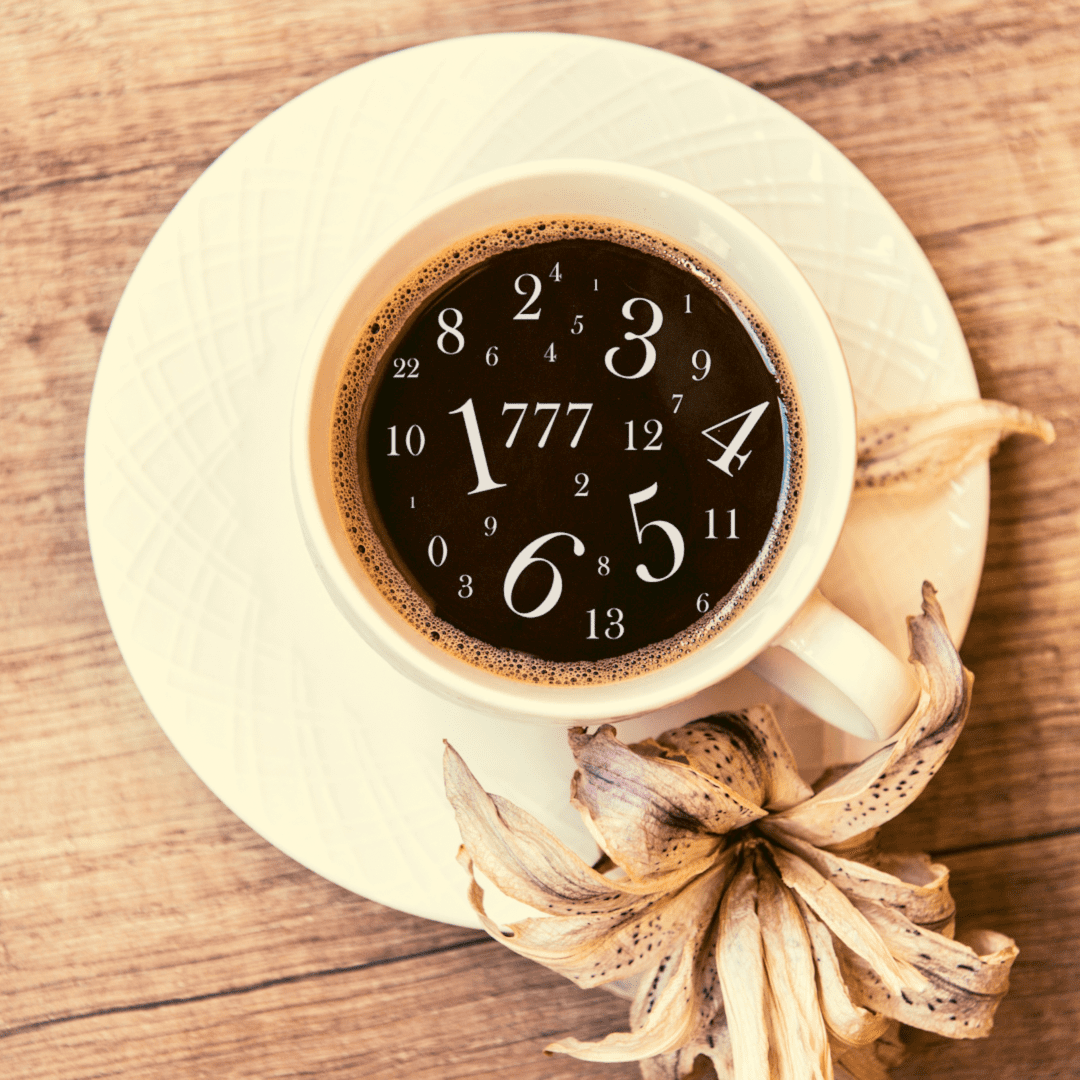 “While numerology might seem unusual for those of us who grew up in the West surrounded by modern science, it has actually been around for thousands of years and predates pretty much everything you learned in science class.”

My name’s Mitch and I’m a numerologist from Brisbane, Australia. When I first tell someone that I do numerology, I get a range of different reactions. Some people are fascinated and want to know all about it while others have a bewildered look on their face that says “Oh, you’re one of those spiritual crackpots”. Luckily for them, I’ve been a bit of a crackpot my entire life, so I guess it only fits that I was drawn to something just as unusual as numerology.

While numerology might seem unusual for those of us who grew up in the West surrounded by modern science, it has actually been around for thousands of years and predates pretty much everything you learned in science class. Numerology has roots in ancient civilizations such as Atlantis, Ancient Egypt, and more specifically the times of Pythagoras in Ancient Greece (yes, that’s right, the same guy who thought up that crazy triangle thing you struggled over in math class). But apart from inventing difficult math equations that he knew would cause headaches for future schoolchildren, Pythagoras, like many of the Greeks, was a very spiritual and philosophical man who spent a lot of his time pondering the meaning of life. He believed that numbers held mystical qualities and that the universe, and particularly our world here on Earth, is actually built upon numbers. His work into numerology would form the basis of modern numerology today, with many philosophers and numerologists going on to expand his work.

Numerology acts as a bridge for spirituality and science, combining mathematics with spiritual concepts of energy, karma, and reincarnation. The main idea behind numerology is that we choose the life we are going to live, including the lessons and challenges we face along the way. Before we come to Earth, we choose our birthday and our name, and it is the energy associated with those numbers that become either our biggest strengths or, our greatest obstacles in life.

For me, numerology was the “ah-ha!” moment I needed in understanding myself, my talents, and my mission here on Earth, and I hope by spreading the word and teaching about numerology, I can help others to do the same.

The meaning of the numbers

Before we look at calculating your core numbers in numerology, let’s have a look at each of the individual numbers and what they mean. There are 9 unique numbers or “vibrations” in numerology, as well as the number 0. Every single number you can think of can be reduced down to one of these nine digits.

Zero is a spiritual number representing nothing and everything. It represents energy that has yet to manifest in physical form. The way I understand the 0 is it looks like an egg that has yet to hatch and is about our potential here on Earth. It also represents the God-Force in the universe, from which everything is born, and to which we will eventually return.

The number one represents beginnings, creation, individuality, and oneness. It is the father number, after which all other numbers follow, and is the main masculine number. It also represents the ego.

The number two represents duality and partnerships and is the main feminine number. It is the mother number and represents two things coming together to create something new. It is a sign of polarity, division, but also unity.

The number three represents the child, creativity, playfulness, and joy, and is the produced result of the numbers 1 and 2. It also represents the trinities of life, that is the past, present future, as well as the 3 aspects of self: physical, mental, and spiritual.

The number four is an Earthly number that represents foundation and stability. Think of number four as a tree that needs its roots to go deep into the ground before it can grow upwards and thrive. It is also the number of balance and solidity.

The number five represents growth, expansion, and change. It also represents the speaking of truth, unconventionality, and experience in physical form through the five senses (sight, smell, hearing, taste, and touch).

The number six represents responsibility, love and harmony, and marriage. The number six is more related to our spiritual essence rather than physical. When I think of this number I think of a plant that has grown tall but needs to be nurtured and cared for in order to stay healthy. This nurturing energy is the essence of number six.

The number 8 represents power and authority, as well as success in the material world. It also represents balance and true understanding, for without these things personal power is superficial and material gain is easily lost.

The number 9 represents spiritual wisdom and humanitarianism. It takes the shape of a spiral, representing the soul’s evolution. It contains aspects of all of the other numbers, and is the final number in numerology, hence symbolizing endings that are followed by new beginnings.

Over the course of this series of articles, I will explain the various aspects of your personal numerology chart. The first and most important of your core numbers is known as the Lifepath number. It’s important to note that the Lifepath number doesn’t actually describe who you are as a person, and many people are disappointed when they discover their number because they might not resonate completely with what it says. Rather, the Lifepath number describes who you are destined to become. It also describes your greatest challenge in life – after all, what you are here to learn is not what comes easy for you!

The Lifepath number is calculated by adding up all the digits of your date of birth. There are two ways of calculating the Lifepath number, and while the final reduced digit is always the same, the expanded “challenge numbers” are slightly different depending on the way you calculate it. I’ve noticed that numerologists are generally quite adamant that their way is the correct and “only way” of doing this calculation. I was introduced to numerology using both methods, and while I do prefer the “line method”, I use both in my readings as I feel they are equally relevant and shed some interesting insight into the person and their life.

The first way of calculating the Lifepath number is by adding all of the digits left to right in a straight line, and then reducing again until you get one digit (the exception being a master number 11, 22, or 33 which you don’t reduce). This method is used by many well-known numerologists, including Dan Millman in his book “The Life You Were Born To Live”, Max Coppa and Sarah Yip (Australia).

To illustrate this method, let’s take Fred’s birthday, who was born on the 25th July 1995.

Using the Line method, we can see that Fred is working the energies 38/11 in relation to his 2 lifepath.

The second way of calculating the Lifepath number is by first reducing the day, month, and year to a single digit, and then adding them together. This method is used by many numerologists, including Ann Perry and Nat Olson from the USA, and takes a little more effort, but the result is sometimes slightly different. Let’s add up Fred’s birthday from the example above and see what we get:

As you can see, the Lifepath number is still 2, but using this method the challenge energies Fred is working with are 2 and 0, as opposed to 38 and 11.

So which method do you use?

Despite what some numerologists might say, there is no correct and incorrect way of calculating the Lifepath number, as both methods are perfectly valid. It is completely up to you which method you choose to use as both will calculate your root lifepath number (in Fred’s case, he is a 2 lifepath, although I would also recommend he read into the meaning of the number 11 as he will likely resonate with this too). As human beings, we are extremely complicated and have many layers to who we are, and so by using both methods we can hopefully shed more light on the complexity of our being, and begin to decode the algorithm of who we are at our very core.