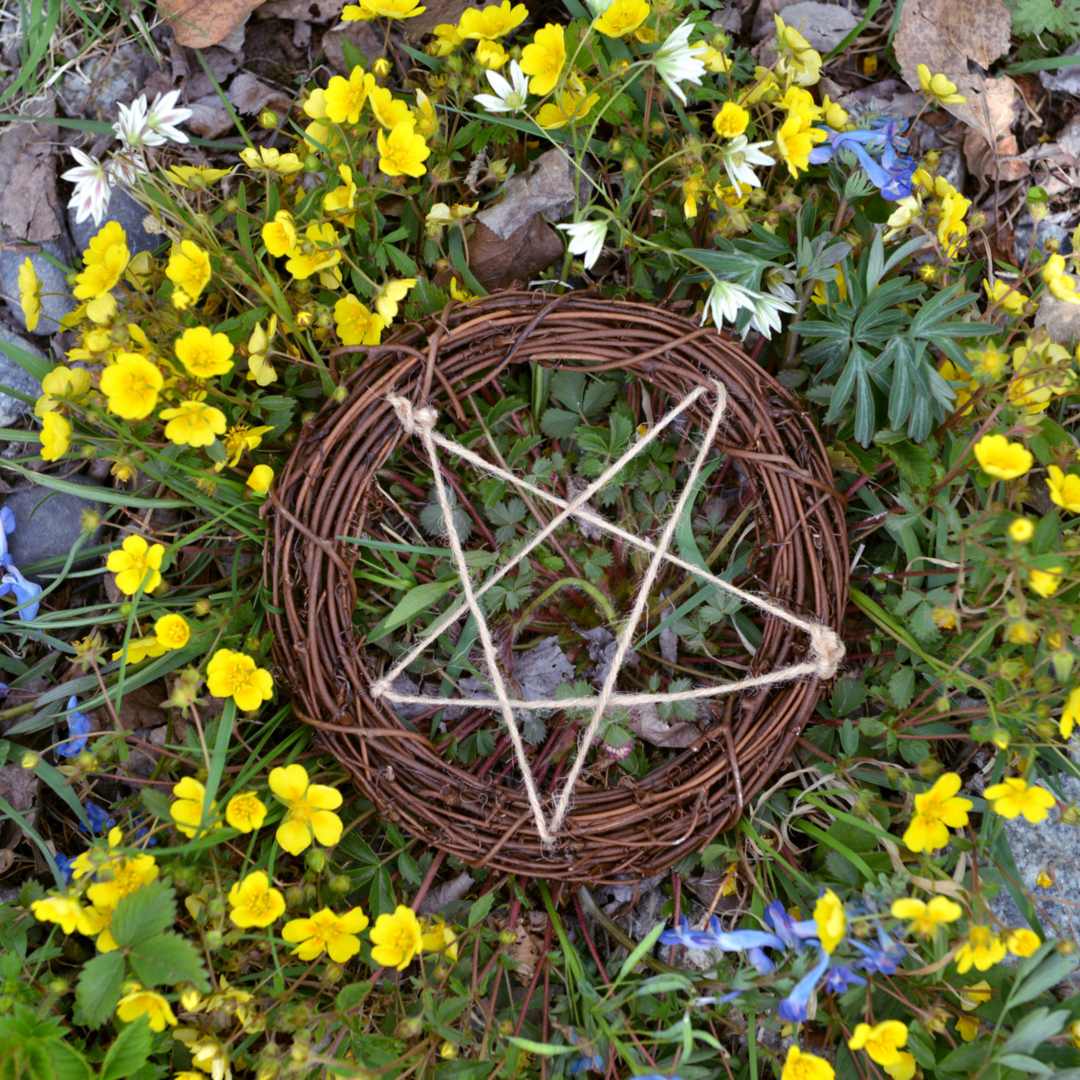 Sabbats and How to Celebrate Them by Gabi Grieve

“The solstices and equinoxes are auspicious events in terms of the movement of celestial bodies and mark the beauty of the ever-changing earth around us. They show us how to keep in the rhythm of life.”

If you are a newbie witch or a curious observer, you may have heard of solstices, equinoxes, or sabbats but you might not know what they mean or when and how to celebrate them.

So in total, eight sabbats throughout the year mark the continuous change of the seasons. Celebrations of the solstices and equinoxes exist throughout the world; most witches use the neo-pagan framework for these celebrations, known as ‘The Wheel of the Year’ – this can always be adjusted to make sense for the way nature in your part of the world manifests in a specific season.

In the Wheel of the Year, Samhain (pronounced SOW-in) is the very beginning. Celebrated on the 1st of November in the Northern hemisphere and the 1st of May in the Southern hemisphere, this marks the middle of autumn. Each sabbat revolves around observing the changes of the earth and how these themes are mirrored in our lives. Samhain was the time in which the last crops were harvested. Samhain teaches us how to survive the winters of our lives by showing us how to let go of what no longer serves us. It is also when the veil between this world and the next is thinnest and a time when we honor our ancestors. Modern-day Halloween comes from Samhain; this day of the dead is still celebrated worldwide.

Although it is sometimes referred to as midwinter, Yule is the winter solstice and marks the beginning of the season. The 19th to 22nd of December in the North and 20th to 23rd of June in the South, Yule marks the shortest day and longest night of the year and is called the year’s midnight. After having overcome the longest night, Yule is a time in which we celebrate the return of the sun. We see this with the tradition of the Yule Log and decorating the house with evergreens to represent rebirth. The Yule Log is decorated with evergreens, dried fruits, and ribbons and is burned to represent the sun’s return. Similarly, in Peru, the Inti Raymi is celebrated to give respect to the Sun God, Inti, by burning fires through the night and giving offerings.

Imbolc (pronounced EE-molk) marks a time when the days are lengthening, and the sun’s return becomes more present. Celebrated on the 1st of February in the North and the 1st of August in the South, this sabbat is the precursor to spring as we see snowdrop flowers bursting through the melting snow. In Ireland, this time of year marks the celebration of the Goddess Brigid (later becoming St. Brigid) by lighting a sacred fire in her honor – which again represents the return of the sun. As spring is coming, it is also a time for clearing out the dust and dirt of winter, literally and metaphorically. Seeds are stirring under the earth, and we reflect on what within ourselves is coming to life again after winter.

Ostara, celebrated from March 19th to 22nd in the North and from September 20th to 23rd in the South, is the official beginning of spring, and the energy of this sabbat is full of vigor and exuberance. The darkness of winter may have left lingering depression, but Ostara is the time to come out and celebrate in the renewed fertility of nature, observing the sprouting daffodils and crocuses, cooking eggs, and painting their shells. Of course, spring looks different all around the world, and a great example of this is the Japanese Hanami festival.  This time when people go out to see the magnificent cherry blossoms of Japan. Ostara is an excellent opportunity to learn about the springtime flora and fauna wherever you live.

This sabbat is my personal favorite and celebrates fertility, passion, and fire. Celebrated on the 1st of May in the North and 31st of October in the South, it marks the middle of spring but heralds the heat of a fast-approaching summer. This day represents the union of the goddess and the god, the coming together of masculine and feminine energies that will ultimately culminate in the abundance of the earth. For this reason, it is also a popular day for hand-fasting or marriage ceremonies. In some traditions, people jump over a special Beltane fire to be cleansed and to ensure fertility. In many European countries, this is known as May Day and celebrated in various ways, including gathering wildflowers and dancing around a Maypole. All around the world, people can’t help but celebrate this warm and bountiful time of year.

Litha is the summer solstice celebrated around the 19th to 22nd June in the North and 20th to 23rd December in the South. This is when the sun’s power is at its greatest, the day is the longest, and the earth bears the total abundance promised from the union at Beltane. Celebrations are similar to Beltane with the lighting of a bonfire, collecting of herbs and flowers, and hand-fastings.

However, because the sun’s strength is at its height, it is also the turning point – from here on, days will become shorter. This sabbat bears the message that even in summer, the echoes of winter await us. And so, the wheel of life turns once more. Historically, the summer solstice in Greece was known as Kronia, a day of levity where slaves and masters danced side by side – recalling the Golden Age of Kronos before there was work or toil.

On this day in the middle of summer, the god and goddess mature into their union and produce their first harvest together. Lammas is on the 1st of August in the North and 1st of February in the South and marks the first of the three harvest festivals. This is the time of the year when ancient people were able to make their first loaf of bread for the season, and even now, bread is still baked on Lammas, also known as ‘loaf mass.’ At this time, the god, personified as Lugh or John Barleycorn(the living spirit of the grain), sacrifices himself with the cutting of the grain so that life may be sustained through winter and the cycle may continue. This sabbat carries the message of sacrifice and rebirth and the cycle that keeps our lives turning.

Between the 19th and 22nd of September in the North and the 20th to 23rd of March in the South, Mabon is known as the ‘Witch’s Thanksgiving.’ At this time, the harvest is in full swing, and people often celebrate by hosting a Mabon feast, decorating the table with all the bountiful crops of the season, such as gourds, grapes, and apples. Because of the great abundance of the season, this is also a time for reflecting on our blessings, gratitude, and giving back to our communities. In China, this is the time of the Mid-Autumn festival, which would happen on the night of a full moon. This celebration honors the Chinese lunar deity Chang’e and, similar to Mabon, is a time of gathering with loved ones and thanksgiving. This is the time of year, once again, when day and night are equal, and soon, with the coming of Samhain, the darkness will overtake the light and, the wheel of the year will turn again.

The solstices and equinoxes are auspicious events in terms of the movement of celestial bodies and mark the beauty of the ever-changing earth around us. They show us how to keep in the rhythm of life. Though the wheel of the year is based mainly on European traditions, as we can see, so many cultures of the world have different ways of marking the seasons. 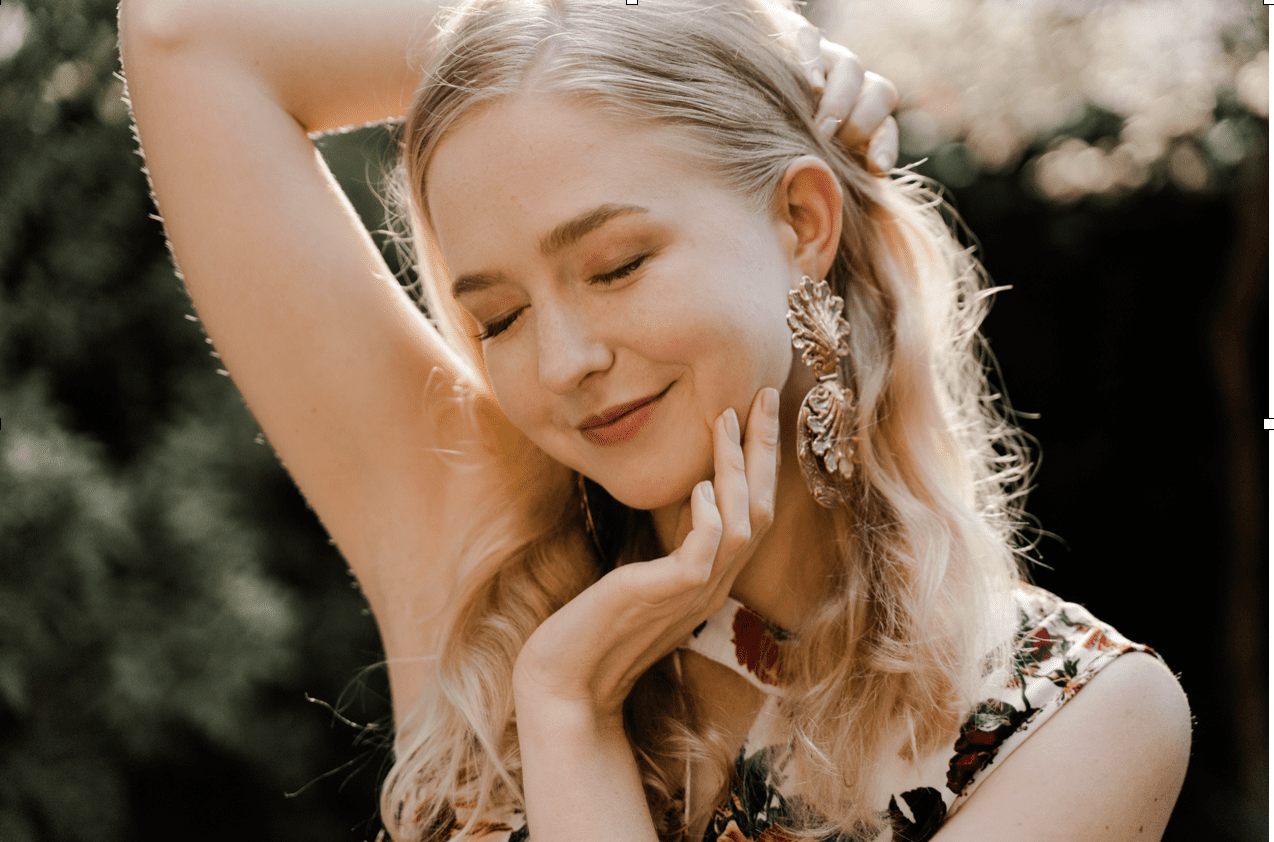