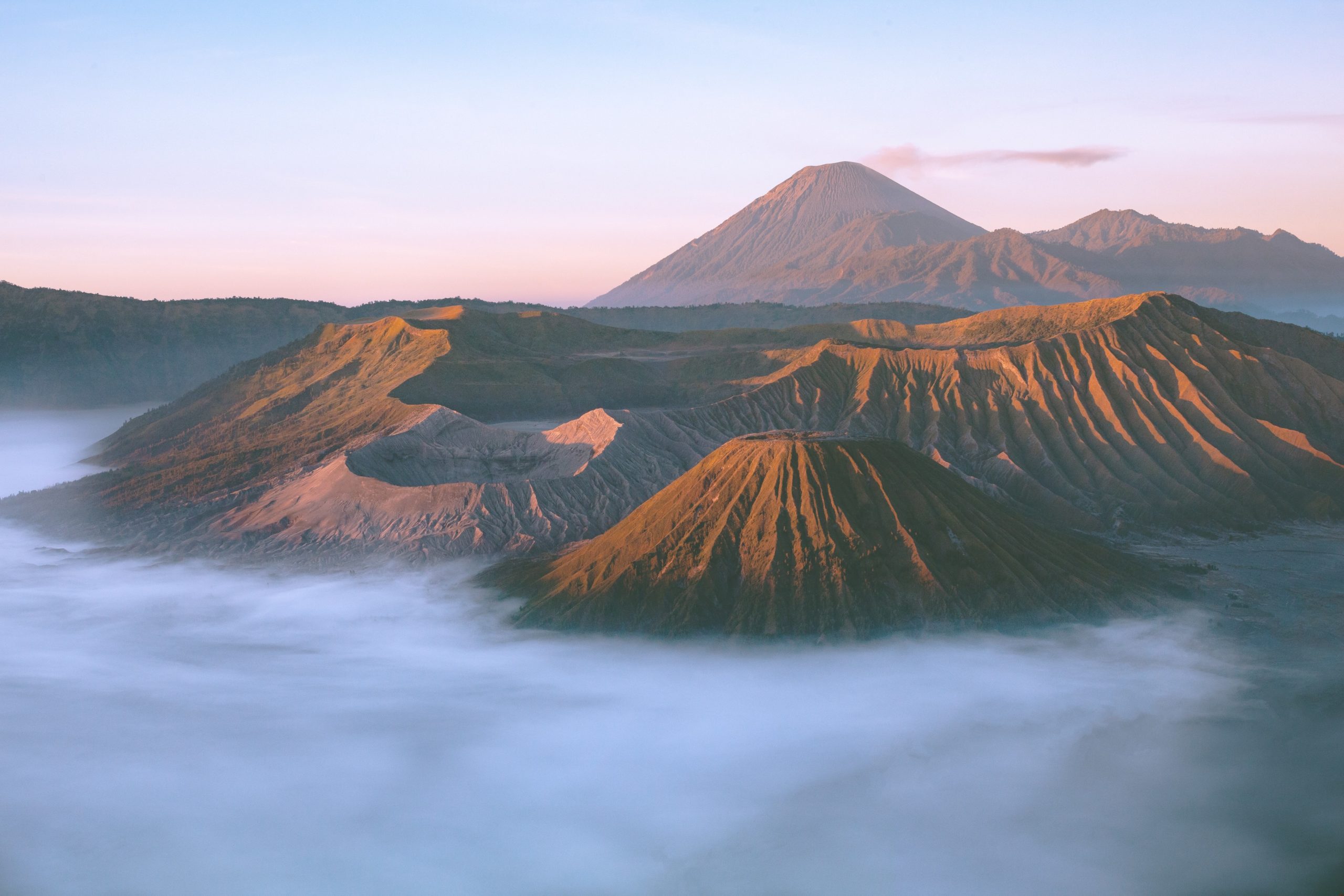 The Blog You Never Asked For: Joe Versus the Volcano: A Movie about Destiny, Synchronicity, Choices, and the Human Condition by Kirsten Langston

“This is a film about destiny, synchronicity, choices, and the human condition. It is ultimately a movie about what happens when we give ourselves permission to truly live our lives.”

Watch Joe Versus the Volcano. Trust me. Do it.

It’s a story about Fate and Timing (capital F, capital T), life, soul mates, second chances, and new beginnings. Oh, it also includes a tribe of Polynesian Jews who need some help with their volcano.

It’s a funny little movie, written by John Patrick Shanley, the same guy who wrote Moonstruck. Don’t ask me why I was recently drawn to watch this weird and quirky fantasy starring Tom Hanks and Meg Ryan. I think I watched it once or twice when I was a kid and it first came out, but I do not remember being all that impressed with it. And yet, the other day while in the midst of the “Bacterial Infection from the Depths of Hell” (as I call it affectionately), I really wanted to watch Joe Versus the Volcano.

Here’s the rundown. And I’ll tell you that the more I watched, the more sense it all made to me. Tom Hanks is a hypochondriac who is convinced something is wrong with him. He works in a terrible, gray, fluorescent place for a terrible, angry person, doing mediocre tasks, but all the while dreaming of living life on a tropical island.

Meg Ryan, in the first of three characters she will portray, plays a dark-haired woman who works with him. Joe has had a crush on her the whole time but has never had the guts to ask her out.

Joe spends all his time going to doctors trying to figure out what’s wrong with him. He doesn’t feel good. His throat is always closing up on him. He knows something is wrong. Finally, a doctor tells him he has a terminal brain cloud. Joe is validated. This is the best thing that could have happened to Joe. The doctor’s diagnosis has given Joe permission to live.

Meg #1 accepts the date and has a wonderful time. She tells him, “Joe, you’re so different from this morning.”

And he is, happily grinning his way through dinner with his crush. But when it comes time to seal the deal and go upstairs with Joe, Meg #1 balks. It’s bad timing. She doesn’t want to sleep with a guy who’s going to die. Good-bye soul mate Meg; maybe we’ll see you again in another incarnation. Of course we will.

Act Two: The Long Journey Into a Volcanoe

The next day a man shows up at Joe’s door with a proposition. He knows Joe is dying, having bribed his doctor for information. He wonders if perhaps, for a couple million dollars, he’d be willing to jump in a volcano to help out with a business deal.

Joe says yes, and the next thing we know Ossie Davis is taking him shopping. Yes, you read that right. Ossie Davis takes Joe shopping. Joe asks Ossie to have dinner with him, but Ossie tells him, “I can’t. I have to go home. I have a family.”

Joe is suddenly bereft. He has no one. He is alone. And then he realizes, right now, at this point in his life, he’s supposed to be alone. And he settles into this, and it makes him happy. He takes himself out to dinner.

The next day we meet Meg Ryan #2 replete with red wig. Again, we have attraction; they are instantly familiar with each other. But alas, it is not to be for the second time. This time Joe doesn’t want to take advantage of the strange and fragile Meg #2.

But fear not, for he meets his final Meg Ryan the very next day. Meg Ryan #3, with her trademark blonde hair and grin, greets him from the deck of a yacht. She’s taking him to the island of Nathan Lane and Abe Vigoda because of course she is.

Joe Begins to Live in the Moment

Joe goes with the flow. His hypochondria is forgotten. His loneliness has been left behind. His missed chances culminate in the perfect woman, at the perfect time.

All the while Joe rides the waves toward his inevitable doom.

Of course, the thing we don’t need to be told (and Joe never grasped) is that he was always going to die. No one escapes the final volcano. But once his death was staring him in the face, Joe realized he had never lived.

So Joe started living. He suddenly had the guts to ask someone out, travel to an unknown place, treat himself, be alone, and board a yacht to sail across the Pacific in order to throw himself in a volcano.

It’s time for Joe to die. He chooses to go in a tux. Joe stands on the edge of the volcano. He jumps. You would think that the story ends here, but it doesn’t. Because of course it doesn’t.

This is a film about destiny, synchronicity, choices, and the human condition. It is ultimately a movie about what happens when we give ourselves permission to truly live our lives.

Watch the film. Give yourself permission. Choose to die in black tie.