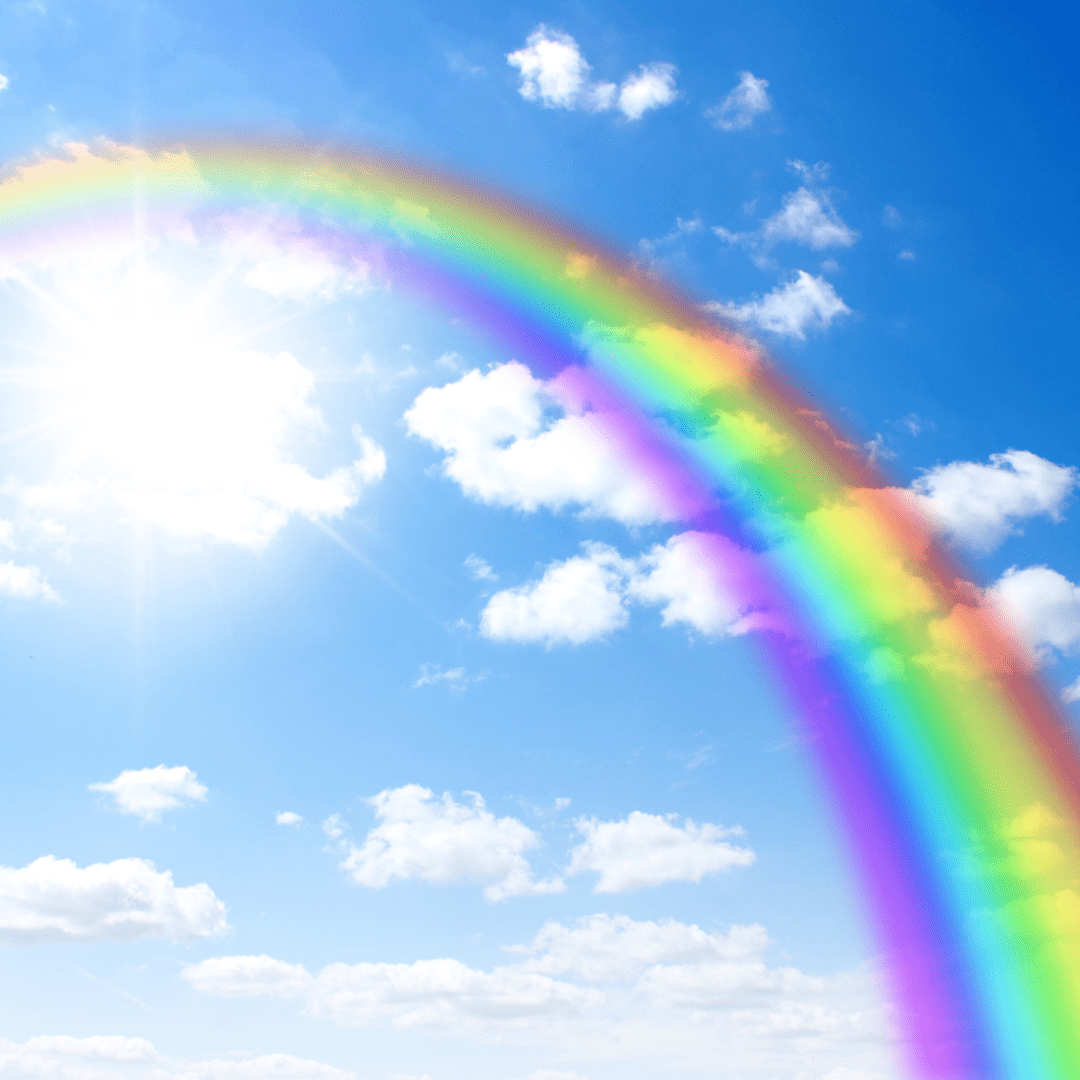 They Shit Rainbows in Heaven, Don’t They? by Kirsten Langston

“There are countless stories on the internet about near-death experiences, and people describe mostly the same experience.”

I was in New York pre-pandemic, discussing death, as one does, and of course, comes the question, “Where do people go after death?”

When I was a kid in Catholic school, we were taught they went to heaven or possibly hell. There was some debate as to whether limbo or purgatory even existed. Heaven was good, and hell was bad, but purgatory was somewhere in between the two. You went there when you either weren’t ready for heaven and weren’t bad enough for hell or you hadn’t been baptized.

Other religions have different beliefs. Jews have sort of a heaven and hell. Islam believes the dead are in some kind of a deep sleep until Judgement Day. Hindus and Buddhists believe in reincarnation.

I have heard several psychic mediums describe the afterlife. The most common description I have heard, oddly enough, is of a hospital ward. I have read this in several books by mediums and have heard my dear friend and medium, Linda, describe the same thing. They describe a resting place where people go to relax after their hard time on Earth. It is usually described as a spa-like place, where everything is white with lots of beds. People sleep a lot and wander around in white robes. A lot of people who have come through to Linda describe this same place.

How the Afterlife Works

What comes after that is where descriptions of the afterlife start to vary. It is depicted in different ways: a paradise with hundred virgins, a place where people play harps on clouds, a nice, sunny park where people shit rainbows and ride unicorns.

I read a very interesting book called Seth Speaks. If you haven’t heard of The Seth Material and are interested in the metaphysical, you should buy the Seth books. They are mindblowers. It was hard for me to swallow everything in the book, but it was very convincing stuff. Basically, The Seth Material came through a trance channel named Jane Roberts; she channeled a being named Seth. Seth’s description of the afterlife was really interesting and was one I actually find the most believable.

Seth said when people leave their bodies what comes next for them depends on what they believe.

Seth said it was hard for people to drop the beliefs that had been sold to them in childhood regarding the afterlife. This caused many to remain fixated on their personal version of the afterlife for years upon years.  Once they did let go of their ideas, they were able to move on to the true afterlife wherein there was no singular experience. You create your own version of heaven. Then after a while, you came back down to Earth and did it all over again.

In my personal opinion and experience, people without bodies have simply gained the ability to move into and/or between other dimensions. It’s like death creates a wormhole to another world, and life creates another wormhole back to this one.

The Story of Pushy Betty

I am incredibly skeptical, as you know, but I know life after death exists because I was once terrorized by a ghost. Sit back, relax, and let me tell you the story.

A few years ago, I was sitting at home, chilling out. The phone rang. It was my friend from high school whom I’ll call Jasmine. We were chitchatting when all of a sudden, I felt something in my house with me. It felt enormous and scared the shit out of me. You know that feeling you get when someone is watching you, but no one is there? Magnify that by a thousand, and you’re not even close to what I felt.

Jasmine was alarmed. “What is it?” she yelled over the phone.

I couldn’t see anything; I could only feel something. Imagine my surprise when the damn thing followed me outside. “Who are you, and what do you want? Get out of my house!”

And, guys, I was ready to commit myself to an asylum when I heard a voice answer me.

Betty was a classmate of ours who had recently died. She and Jasmine had been very close.

What I can only describe as a download of information started coming into my head. I started repeating everything that was coming to my mind. It was a message from Betty and a damn long one. The girl talked for at least an hour. And every time I told her I was getting tired, she threatened to haunt me unless I kept going.

I was telling Jasmine things I couldn’t have known about her and Betty, including the things they had done and places they had gone together. It was astonishing. Finally, she was done.

Then she told me something really interesting. She said, “I can’t wait to move on. I’m going up a level. Already this world seems so far away. I’m forgetting what cars are. I don’t know what a sofa is anymore.” Once I ascertained I was not insane, this proved to me the theory of life after death and other dimensions.

Riding Unicorns in the Ninth Dimension

There are countless stories on the internet about near-death experiences, and people describe mostly the same experience. It usually happens when they have died on the table during a medical procedure. They float above their body, watch the medical staff working on them, and then they see a tunnel of white light. Relatives, guides, or angels come and tell them they “have to go back.”

It scared the shit out of him. When he woke up, he basically pulled an Ebenezer Scrooge and turned into a great guy.

But does that answer the question, “Where do they go?” Have they really even gone anywhere? Quantum Physics tells us they have to go somewhere; they simply do not cease to be. (Insert Monty Python joke here.) As Einstein explained, “Energy cannot be created or destroyed, it can only be changed from one form to another.”

What if the dimension or dimensions they go to are right beside ours or even within ours? Perhaps it’s a world within a world. Perhaps once they are no longer hampered by their physical bodies, they can travel to over six, seven, or eight dimensions. The possibilities are endless. Maybe there’s even a dimension where everyone is shitting rainbows.

Do we have definitive proof? Of course not. Will we ever? Most likely, but I doubt any of us will be here to see it. We’ll be too busy riding unicorns in the ninth dimension.